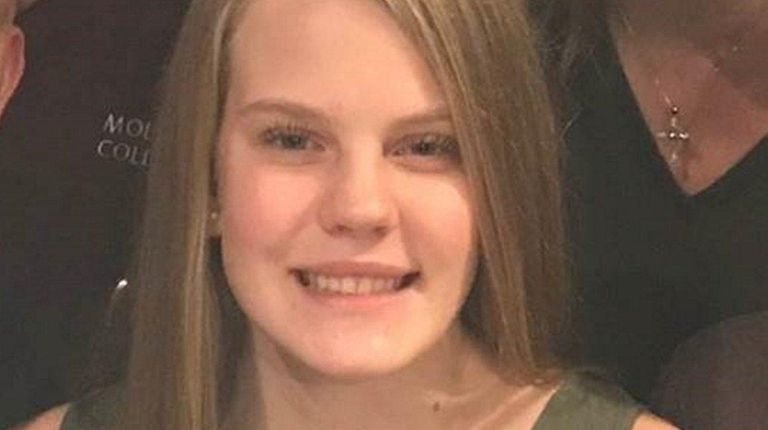 A New Hyde Park teen who turned 16 this month died after a go-kart accident on winter break in Florida, officials said Tuesday.

Leah Kuczinski was a sophomore cheerleader and a field hockey player at New Hyde Park Memorial High School, where students and staff members mourned her death and many wore blue — the school’s color — in her honor.

A candlelight vigil was planned for 6 p.m. Wednesday at the athletic field.

Kuczinski’s uncle Ed Grilli of Merrick said in a telephone interview Tuesday that a sweet 16 party had been planned for his niece this weekend at the New Hyde Park firehouse.

He said that Leah’s father, Peter Kuczinski, and her older brother, Brian, are volunteer firefighters. Leah Kuczinski is also survived by her mother, Maria — Grilli’s sister — and her older sister, Alyssa.

“It’s just devastating — there are no words that can explain it — it’s something you can’t expect. She was just the sweetest of people and loved animals and rescuing pets,” he said. He said Kuczinski had a rabbit and dog.